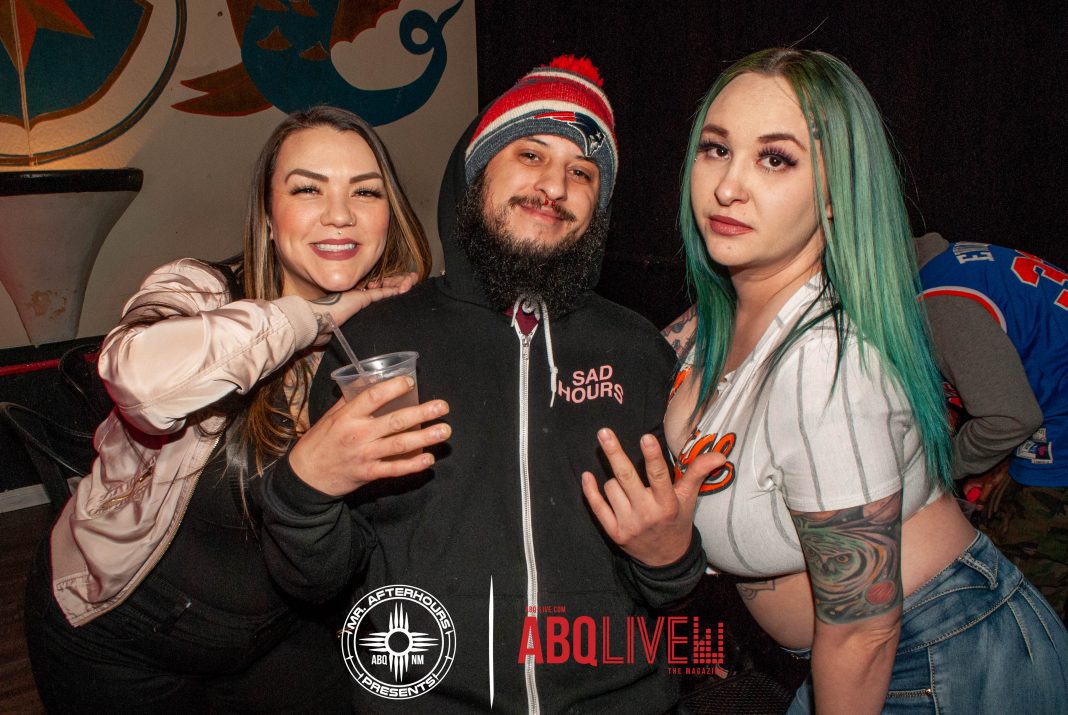 Mr. Afterhours presents the Golden Era of Trap Music at the El Rey Mezzanine for his final event of the year, on December 16th, 2022.

For the final event of the year, Mr. Afterhours presents the Golden Era of Trap music with none other than Wyatt Lawson and Pezz De La Groove! The El Rey Mezzanine has become home to tons of events throughout the winter, and this was one for the books!