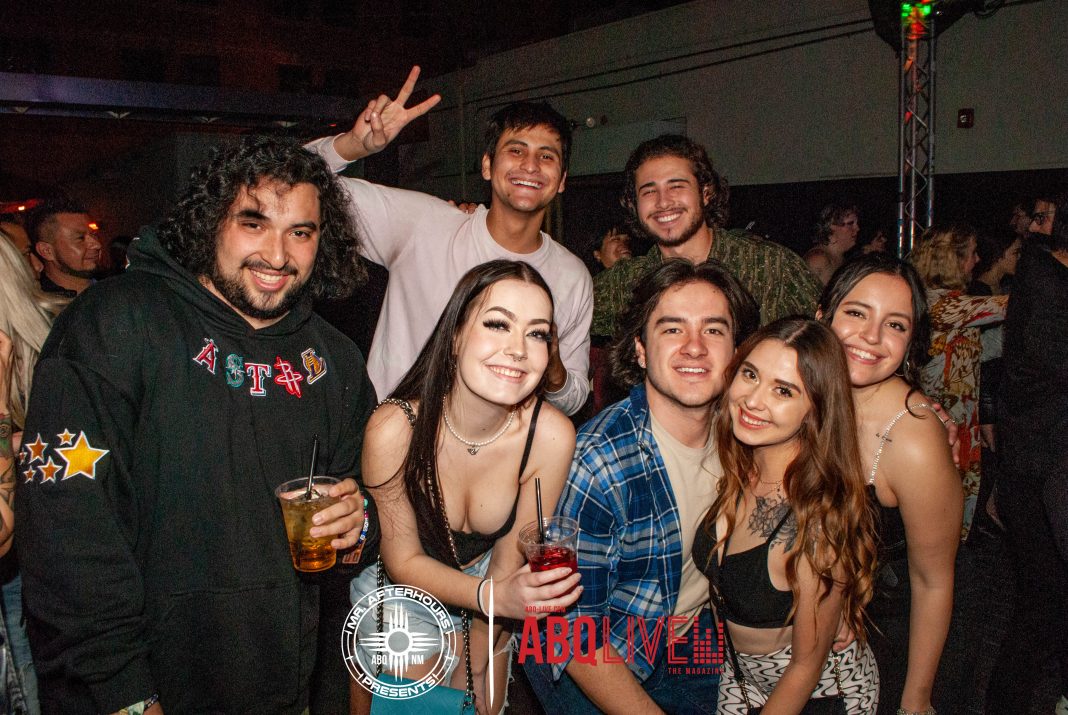 Lubelski made his Albuquerque debut as Mr. Afterhours brought him to the 505 for the final We House Fridays of 2022!

The LA house producer, Lubelski, also known as Jake Lubell made his Albuquerque debut! With his unique sound that falls along the lines of psychedelia, house, and disco combining for something you will not forget! The local support was made by house favorites, Con Risa, and Ana M! Relive the entire night below to see if ABQ-Live snagged a photo of you and your squad!