You are here: Home / Archives for Holly Holm

UFC 193 was incredible.  Ronda Rousey’s defeat by our own Holly Holm was jaw-dropping.  Check out  an exclusive behind the scenes video of the  record setting UFC 193 in Melbourne, Australia, This is an all-access cinematic recap of the biggest bouts including never before seen footage of the shocking main event between Rousey and Holm.  Enjoy.

With a lengthy recovery time set for Ronda Rousey, Holly Holm may have to wait over six months before she fights again! While we understand why this is happening it’s still not cool to have to wait. But it all comes down to what Mr. Dana White says, not the fighters.

More info on the story courtesy of espn.com below!

END_OF_DOCUMENT_TOKEN_TO_BE_REPLACED

Holly Holm’s ‘Holmcoming’ went down Sunday in downtown ABQ as her motorcade made it’s way into Civic Plaza with estimates of 20,000 in attendance.  Watch part of Holly’s speech and check back for more images from this historic event in Albuquerque.

Check out the full video at http://www.koat.com/news/full-video-hollys-holmcoming-speech/36827984

Mark your calendars, folks. A parade for Holly Holm is finally coming to town on December the 6th.

“When you feel good about it and it happens, you jump pretty high.”  -Roger Holm  (Holly Holm’s Father)

Show your support for Holly at the ‘Holmcoming’ Parade happening in Albuquerque on November 24th! More info HERE

Holly explains why Rousey is beatable.. She got that right! 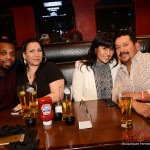 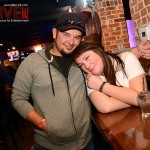 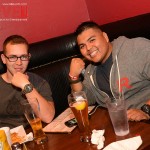 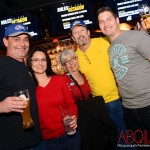 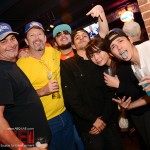 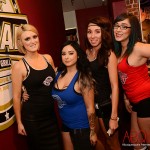 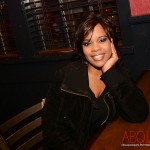 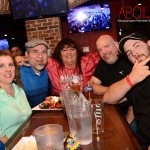 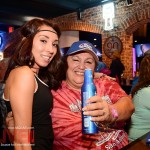 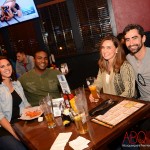 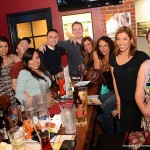 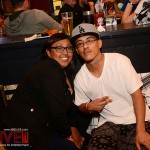 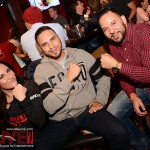 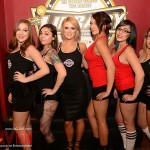 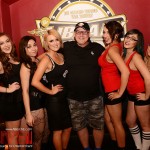 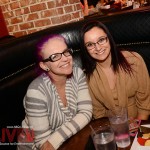 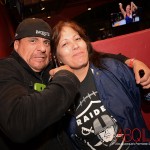 If you have not heard about the big match between Holly Holm and Ronda Rousey, check out the highlights here. It was definitely a historical match.

We’re on the edge of our seat waiting for this one! Check out the full video of Ronda Rousey calling out the cool and calm Holly Holm below.

However, Mike Dolce, who calls himself a weight-management coach for Rousey and other UFC fighters, said Holm has taken an unneeded thrashing from fans. The challenger, who’s undefeated in nine MMA fights and won 35 of her 41 pro boxing and kickboxing bouts, brings a concerning amount of experience to the title fight, he said.

“It’s a much more competitive fight than people would say,” Dolce told MMAjunkie on Friday. “I see her getting bashed on the Internet. Who do you bash this young lady? Because she’s worked her tail off to get where she’s at.

“She’s undefeated. She certainly deserves to be in the (title-picture) conversation. Now, to jump over Miesha for the title shot? That’s a conversation. I think Miesha deserved to be the No. 1 contender or at least in that conversation. But having two cracks at Ronda already, I can see why Miesha was taken out of the equation and Holly was put in.”

Check out the full video conversation, which includes Dolce’s breakdown of the fight, here: http://bcove.me/u0ksm4pt