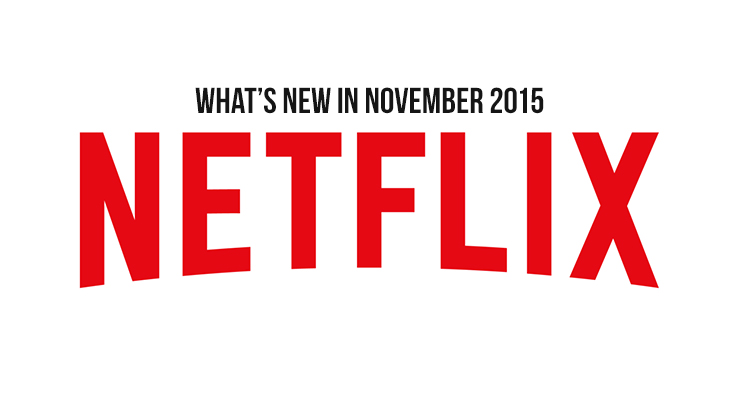 Netflix has released a schedule of what is to come in the month of November 2015 and we have it here just for you. October was definitely a stellar month and November may not live up to that. We will let you be the judge. If there is nothing you are really interested in, maybe you can catch up on all those shows you have in your queue.